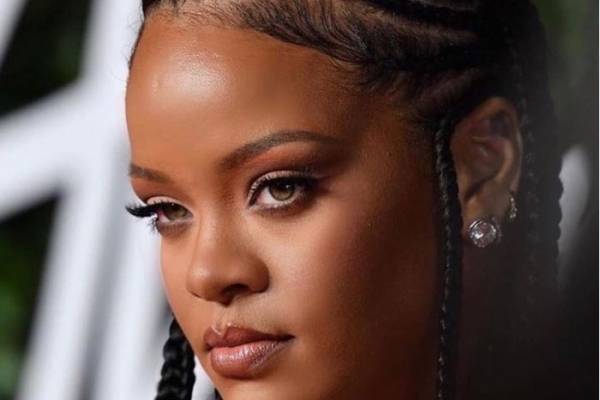 Barbadian singer and actress Rihanna rose to fame in 2005 with the release of her two studio albums: Music of the Sun and A Girl like Me. In 2012 and 2014, Forbes magazine named her among the top ten highest-paid celebrities. In 2012 and 2018, she was Time’s 100 most influential people in the world. With this content, read more about Rihanna’s biography, age, body measurement, net worth, interview, family, albums, birthday, affairs, quotes, and movies.

“When you realize who you live for, and who’s important to please, a lot of people will actually start living. I am never going to get caught up in that. I’m gonna look back on my life and say that I enjoyed it – and I lived it for me.”

On bring Guyanese immigrants in Barbados

“The Guyanese are like the Mexicans of Barbados. So I identify – and that’s why I really relate and empathise with Mexican people or Latino people, who are discriminated against in America. I know what it feels like to have the immigration come into your home in the middle of the night and drag people out. Not my mother, my mother was legal. But let’s just say I know what that fight looks like. I’ve witnessed it. I’ve been in it. I was probably, what, eight-years-old when I experienced that in the middle of the night. So I know how disheartening it is for a child – and if that was my parent that was getting dragged out of my house, I can guarantee you that my life would have been a shambles.”