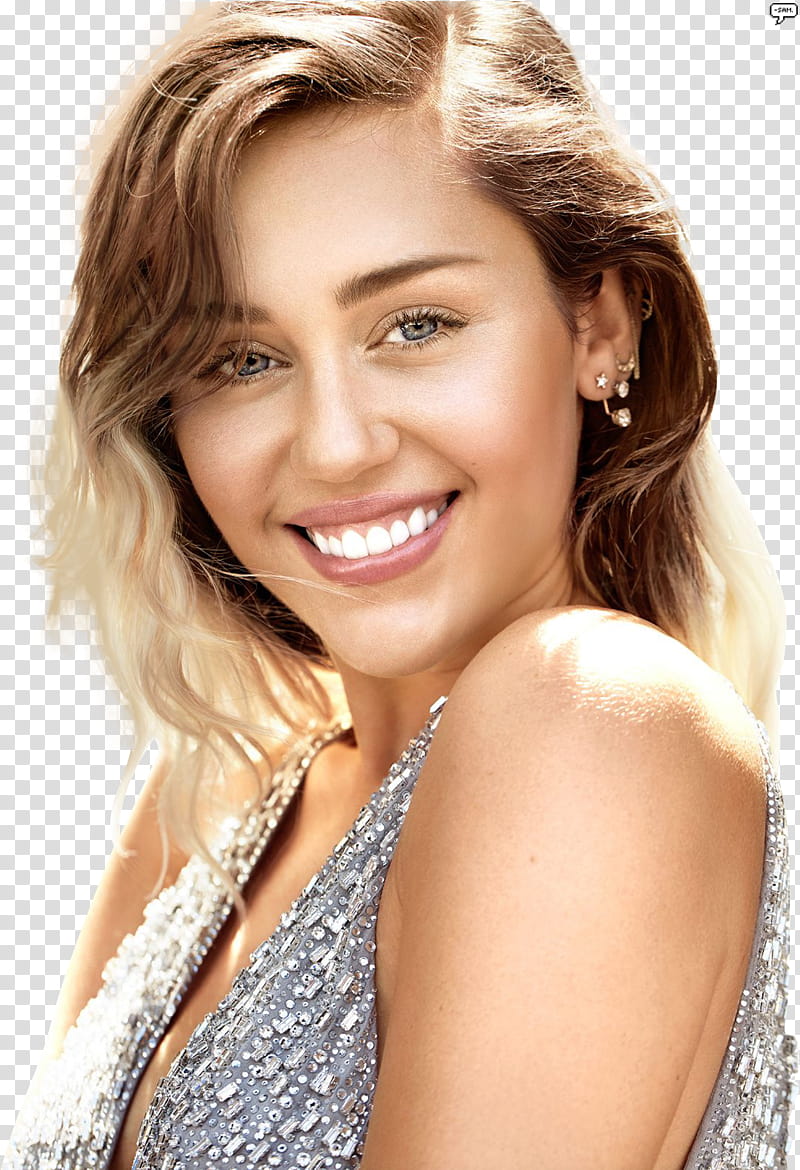 Mainstream singer Miley Cyrus is one of the best-selling artists and richest musicians in the world who rose to fame after the release of television series Hannah Montana. She was a teen idol who established herself as a chart-topping musician. Also known as Miley Hemsworth, she ranked 62nd on Billboard’s Top 125 Artists of All Time list in 2019. With this content, read more about Miley Cyrus’s biography, age, body measurement, family, birthday, affairs, quotes, net worth, and songs.

A Very Murray Christmas, Big Fish, Bolt, Crisis in Six Scenes, So Undercover, The Last Song, The Night Before, Guardians of the Galaxy, and LOL

On why she gave up on church

‘I was also brought up in the church in Tennessee at a time in the ’90s, so it was a less accepting time with all that. I had some gay friends in school. That is the reason why I left my church is that they weren’t being accepted. They were being sent to conversion therapies. And I had a really hard time with that and I had a hard time with me finding my sexuality too.’

“I’m not trying to be in the squad. None of my friends are famous and not because of any other reason than I just like real people who are living real lives, because I’m inspired by them.”

Elvis Presley is her biggest inspiration.

She runs Happy Hippie Foundation, the non-profit organization, which focuses on the LGBT community and youth homelessness.