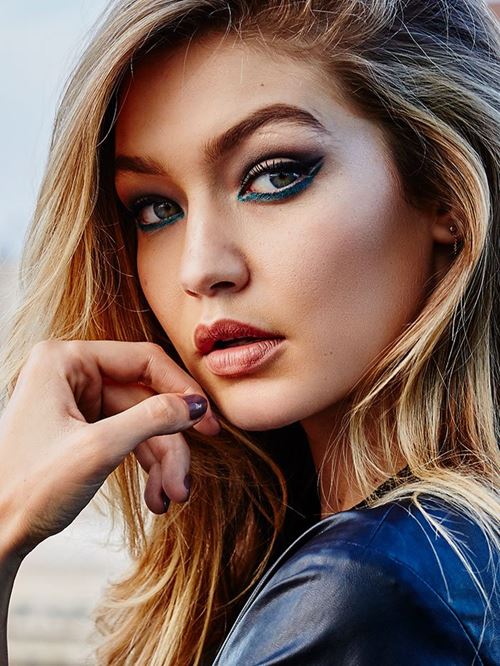 Gigi and Zyan Malik are back together

2016 International Model of the Year by the British Fashion Council

“Sometimes things aren’t a dream because you don’t really think it’s a possibility. So my goal on a daily basis is just to go to work and be someone that people like to be around. I just want to work hard and be nice to people, and I feel like when you touch people in that way, on a more personal level, then they go to work the next day pushing for you. And that’s when an opportunity comes that you wouldn’t have even expected otherwise.”

” Zayn doesn’t care about him or his Youtube groupies, that doesn’t mean he has a bad attitude.”

In 2016, she was assaulted by Media personality Vitalii Sediuk.

Paul Marciano of Guess discovered Gigi as a model when she was 2-year-old.