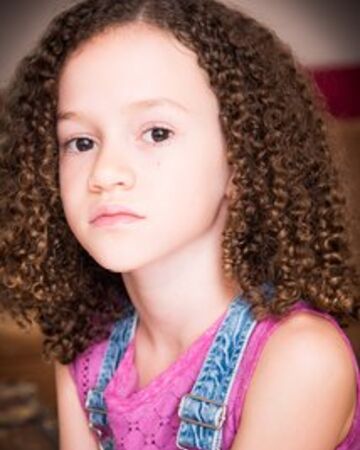 Nomination for outstanding performance by an Ensemble in a Drama Series

On season 2 of Big Little Lies

“Actually, they are working on it. I hear they may be telling a bit more of Bonnie’s story. Because last time they did it, they didn’t do that much of her story. And she still has a lot to tell. I hope, if they do make a season two — which, they’re really close — there are a bit more Bonnie stories.”

On her debut trailer

“ENTERTAINMENT TONIGHT will debut the MY SPY trailer featuring an exclusive interview with Dave Bautista and Chloe Coleman playing TopGolf in Las Vegas with on-air host Nischelle Turner at 7:30PM PT on CBS.”